Between June and August, sightings of the Humpback whales Hermanus are common, as they follow their migratory path towards their breeding grounds in the warmer waters of the Indian Ocean. 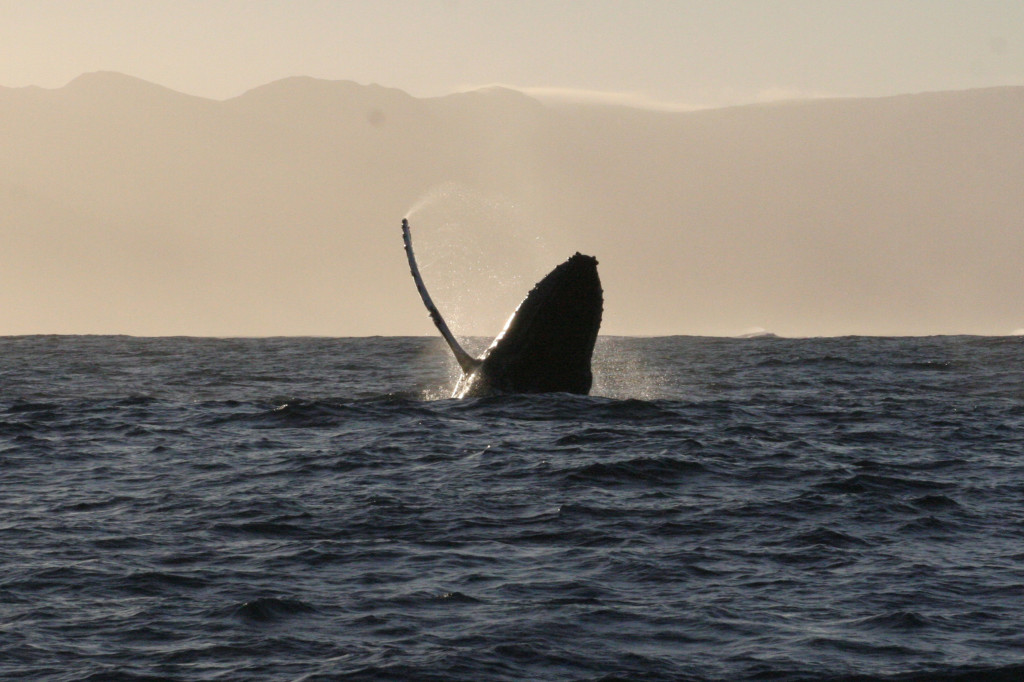