Hermanus is lucky to the host the bulk of the Southern Right Whales that migrate to the South African coastline. In addition the Humpback and Brydes whales can be seen during the Peak season.

During the ‘off peak’ whale season we go in search of the resident Bryde’s whale and other marine life of Hermanus.

WHAT WE ENCOUNTER We focus the trip on searching and spending time with the whales but your tour can extend in a marine safari with sightings of seals, dolphins and a variety of marine birds including the African penguin. 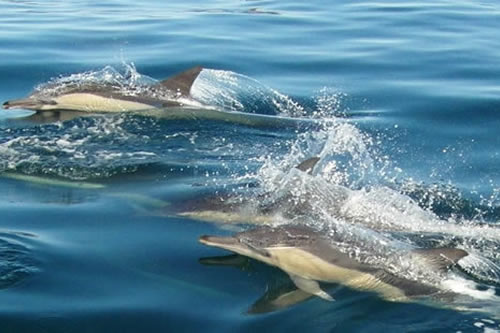 COMMON DOLPHIN
Playful marine mammals enjoy playing in the wake of the boat. Can be seen in mega pods of thousands. 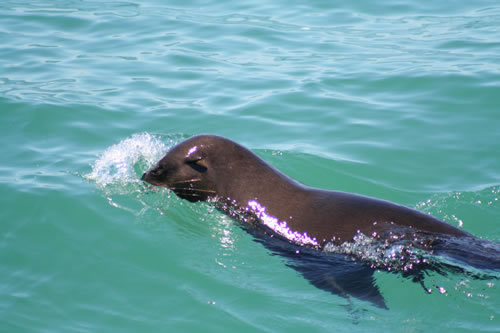 CAPE FUR SEAL
The largest of the southern hemisphere fur seals. The predators of Cape Fur Seals are sharks and killer whales. 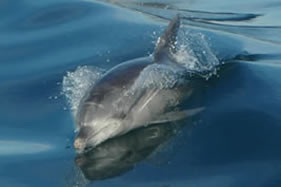 BOTTLENOSE DOLPHIN
The bottlenose dolphin is one of the most well known species of marine mammals. They have a robust body and a short, thick beak. 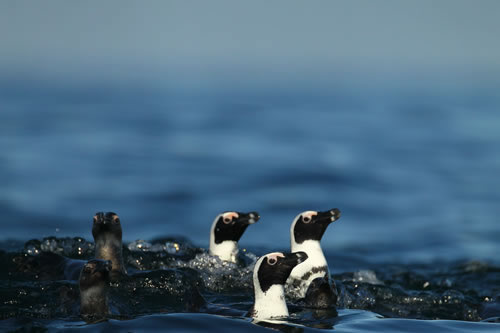 AFRICAN PENGUIN
Flightless bird that can swim at speeds of up to 20kph and dive to depths of 150m. 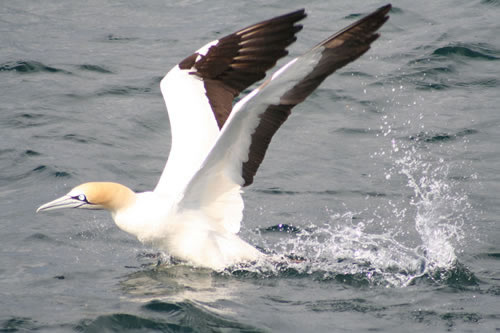 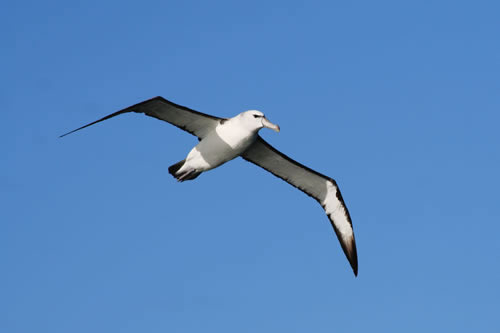 SHY ALBATROSS
Largest of the marine birds with a wingspan of up to 3 meters. Spotted frequently at sea during winter months. 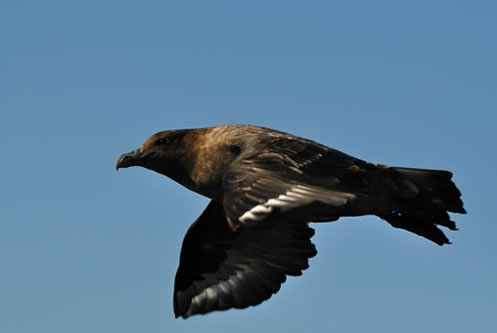 SUB-ANTARTIC SKUA
Hold on to your hats, these birds have been known to be very interactive with guests on board. 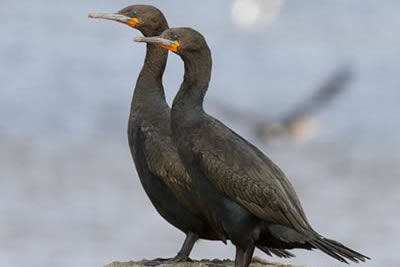 CAPE CORMORANT
Often seen in large flocks and wait to see them run on the water.
Read our Covid-19 Protocols
We use cookies on our website to give you the most relevant experience by remembering your preferences and repeat visits. By clicking “Accept All”, you consent to the use of ALL the cookies. However, you may visit "Cookie Settings" to provide a controlled consent.
Cookie SettingsAccept All
Manage consent